Do you know a SUPERHERO? I do and I can introduce her to you!!             Her name is Marie-France Dubreuil and she is a super skater, super artist, super coach, super mom…she is literally a super woman!

She and her life-skating-business partner Patrice Lauzon were one of Canada’s most beloved and successful ice dance pairs in the 2000s, they won five Canadian titles and two silver medals at World Championships and they retired in 2008. She has been married to Patrice since August 2008 and on December 2010 she gave birth to their beautiful daughter.

Marie-France and Patrice opened the school in Montreal two years later of their retirment, and today is one of the most important training center in the skating world. They modeled Centre Gadbois after their own experiences and created a center full of opportunuty, challenging work atmosphere. It’s positive centre that simulated international competition and drove the skaters to work harder and harder. They work with other coaches, including long-time associates Romain Haguenauer and Pascal Denis, and collaborate specialists with different artistic backgrounds, including ballroom and hip-hop dance.

“Everyday I’m curious of what I can get from other person and how I can develop them to be the best athletes and even artist, because this sport is as athletic and is it artistic. So there are many lears to learn, to coach, to develop, to work with. it’s very artistic”

She can skate, she can dance, she can choreograph, she can take care of every each skater on her “family”, she can do anything because she always gives her best.

Check out this great video that spotlight this generous, kind and incredible woman and get to know the amazing Marie-France Dubreuil! 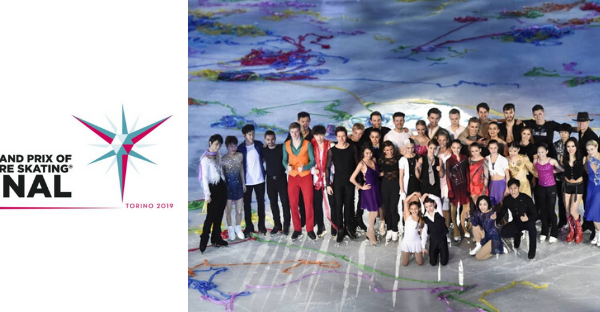 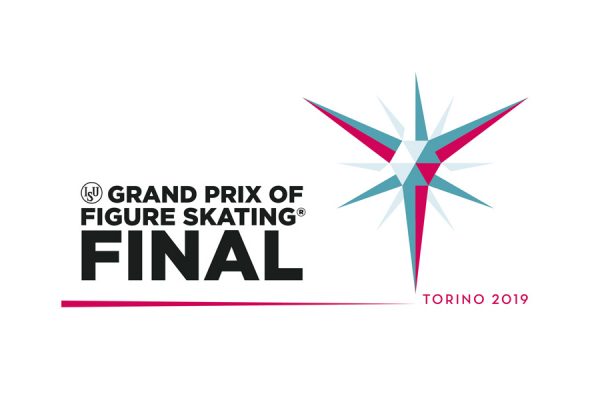 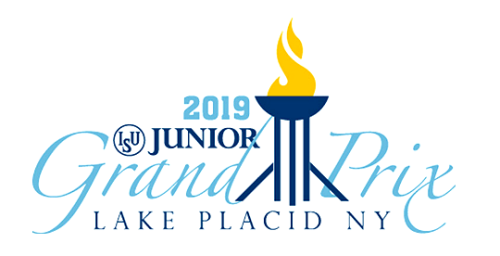